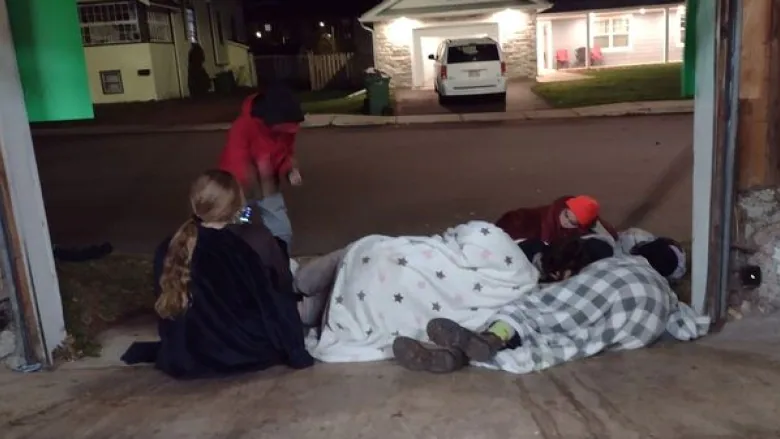 ‘This is happening. We do have youth within our communities that are homeless’ A group of young advocates braved the cold fall weather on Saturday night to raise awareness of the youth homelessness problem on the Island. About 20 members of the Generation XX youth club in Summerside spent 10 hours out in the cold […]

Learning a skilled trade can be life-altering for homeless youth 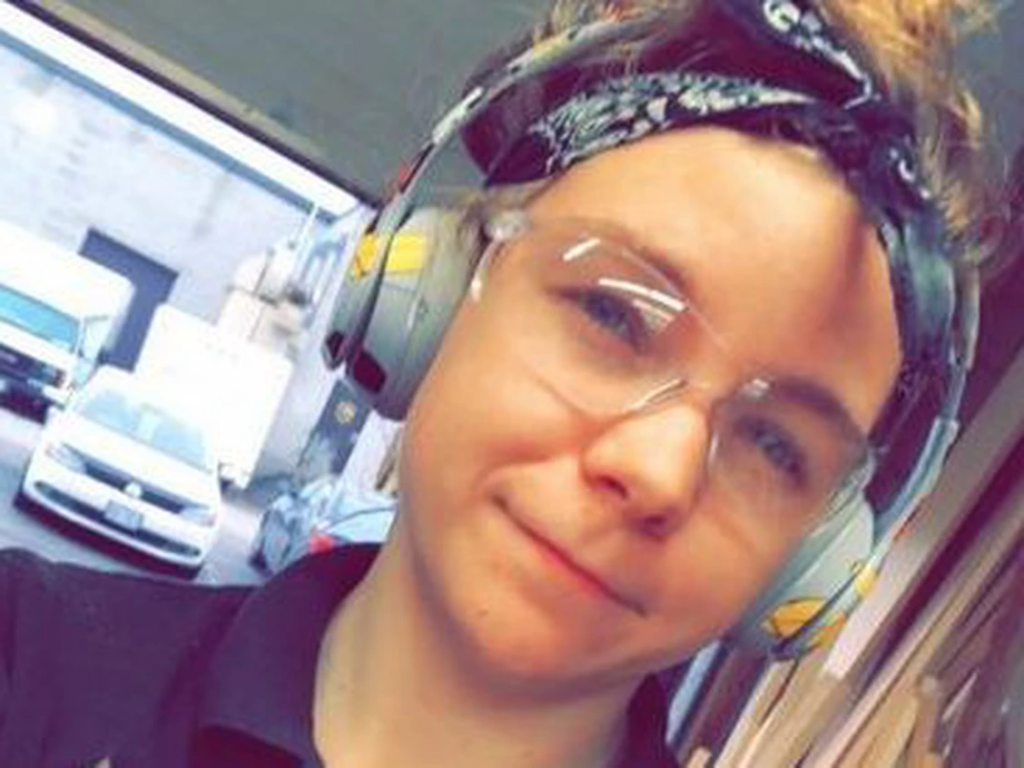 Shantelle Wiscombe is a skilled carpenter who absolutely loves her job building custom staircases for a Newmarket firm. At 22, she has an independent life and a very bright future, not so different from others her age, perhaps. But not that long ago, Wiscombe was dealing with homelessness and addiction. We apologize, but this video […]

Homelessness is about more than housing 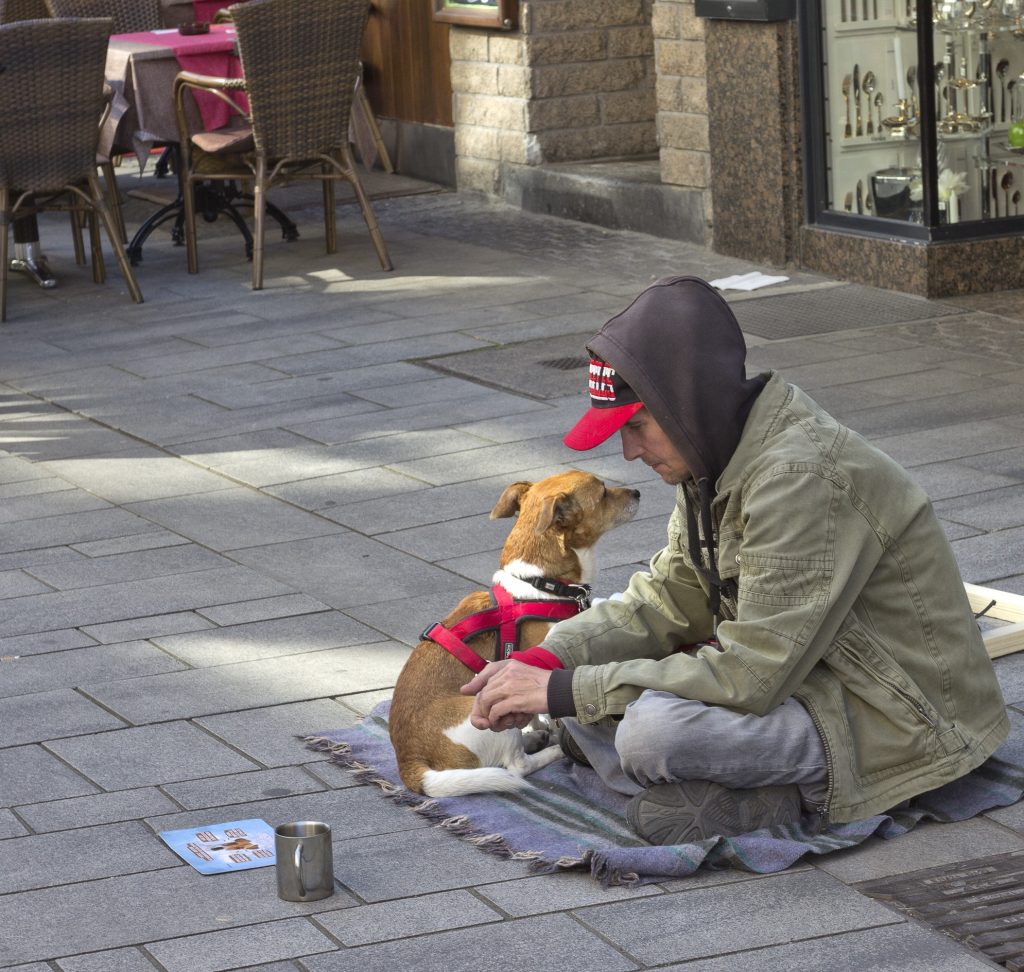 Donations of socks and winter items seen as a start, but more must be learned by all What do we really know about homelessness? Homelessness is on the rise according to the National Housing Strategy, and has been exacerbated by COVID-19. Occasionally, we see heart-warming stories of successful transitions from homeless to housed. But more […] 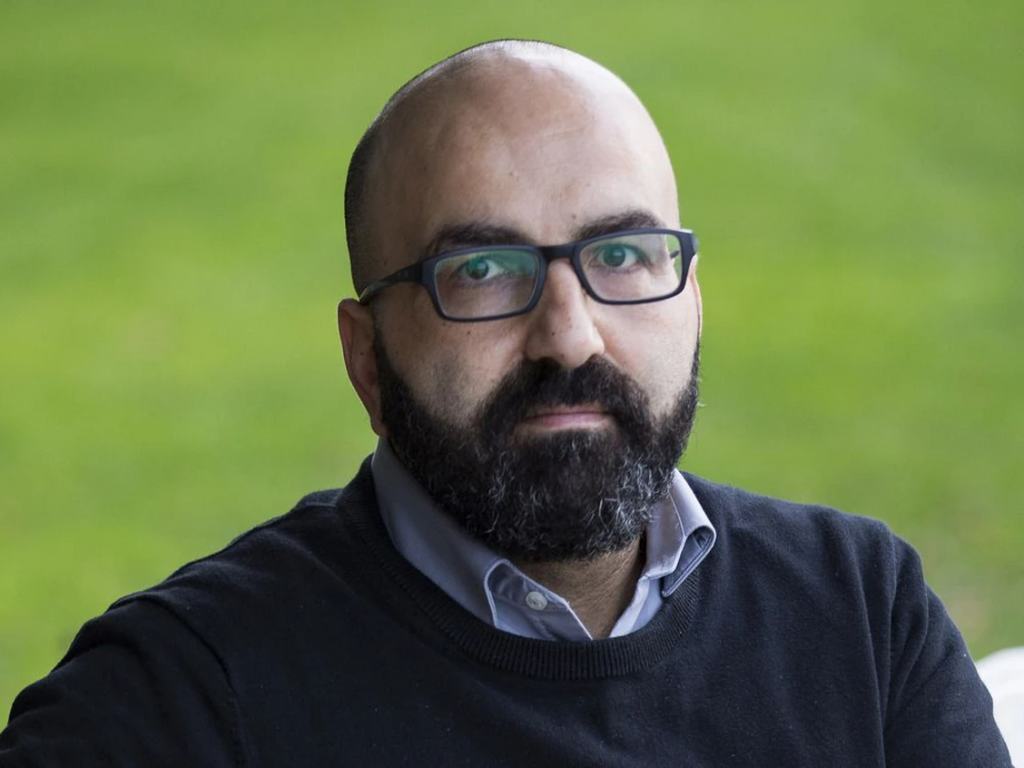 “Some units just don’t exist in the market or they’re just very rare … If we can fill some of these niches, that would be really nice.” To move some of the hundreds of families living in hotels, motels and other forms of emergency shelter in Ottawa into more permanent homes, the city is making […] 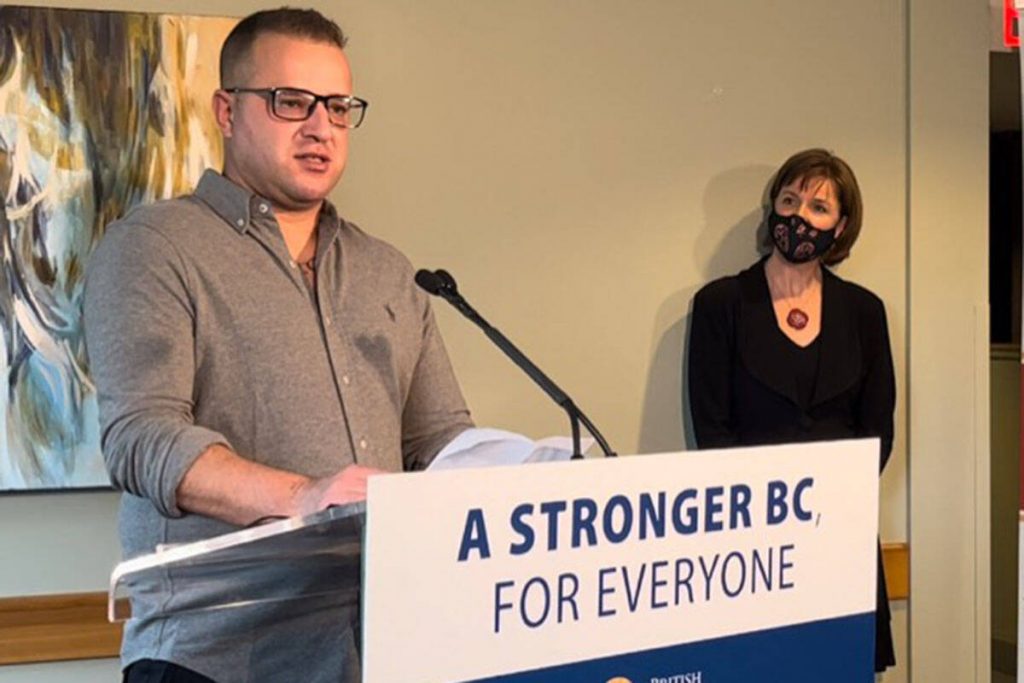 Stigma kept Surrey man trapped in cycle of addiction, homelessness ‘It took me until I was 40 to admit I was an addict,’ Nelson Mendonca said A Surrey man, who spent much of his life struggling with addiction, is sharing his story of how stigma, shame and guilt were the key ingredients that prevented him […] 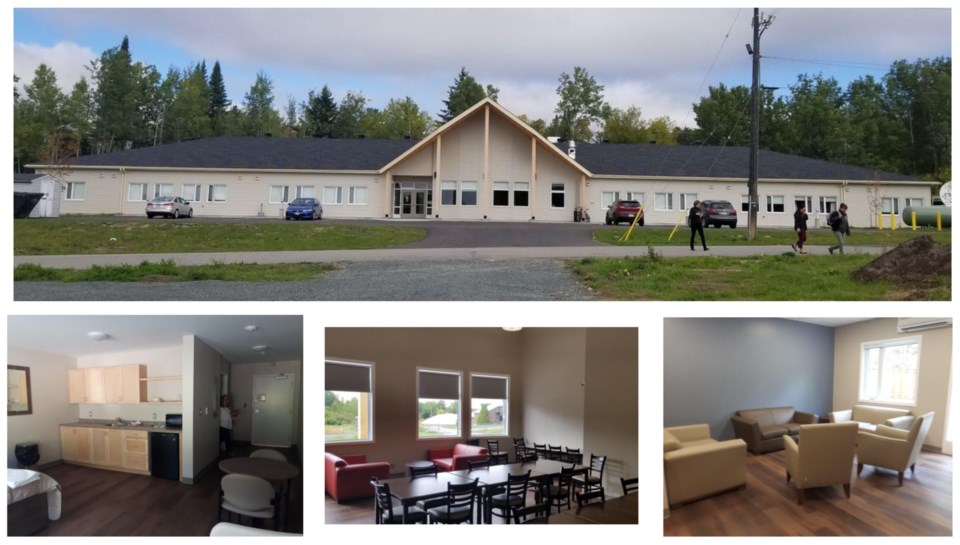 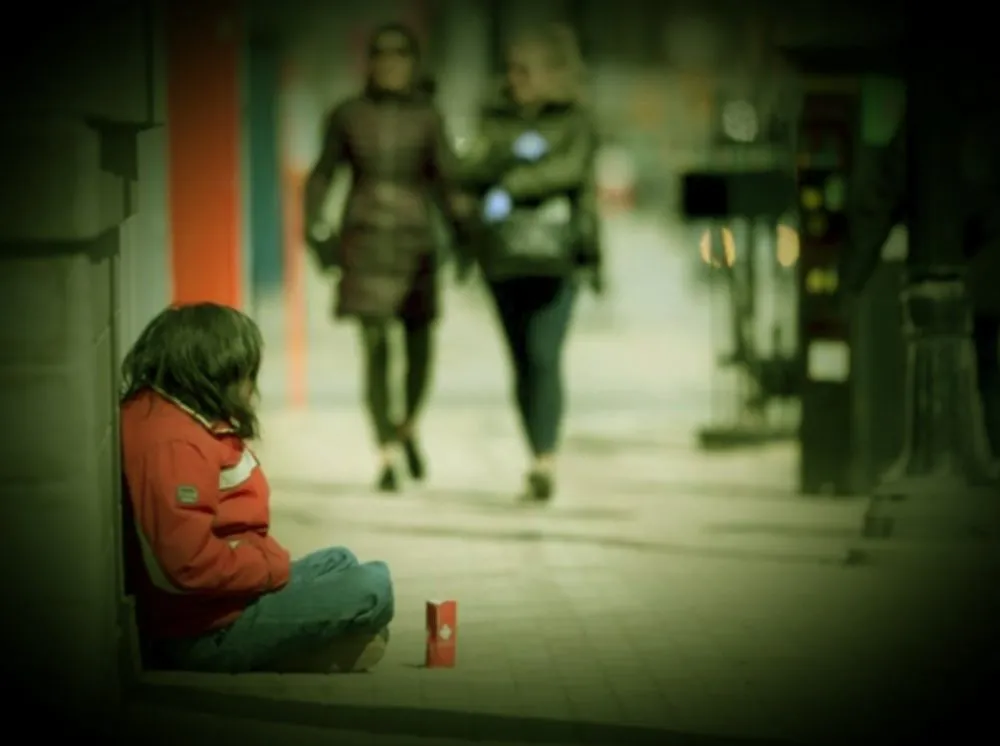 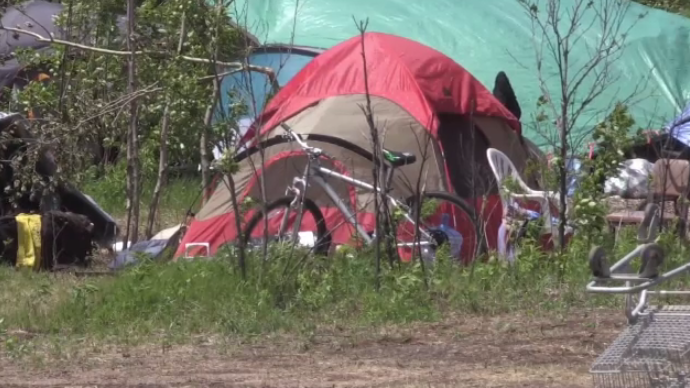 Homelessness is no longer just a big city problem in Canada. Smaller municipalities surrounding the Belleville, Ont., region are reporting an increase in unhoused people during the pandemic, and many communities are struggling to provide services. “Neighbouring municipalities are actually delivering their homeless people to our region in hopes of accessing support such as at […]

How Our Cashless Society is Changing Homelessness 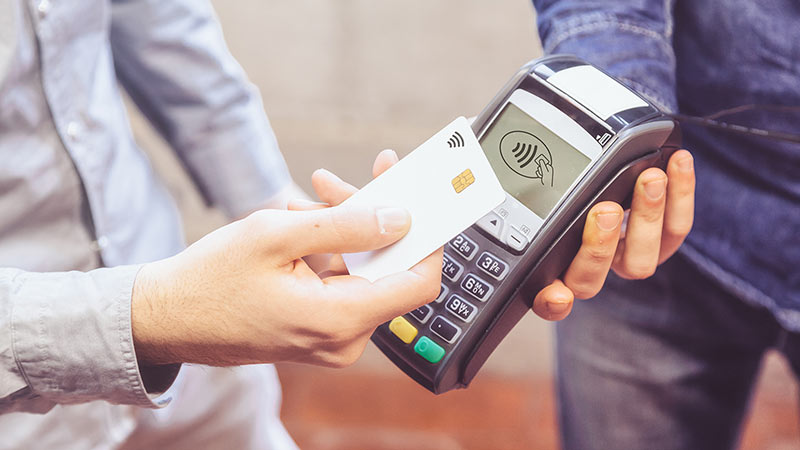 Sorry, no cash … She hasn’t even started her story yet, but despite how touching it could be, my answer stays the same: ‘I’m sorry, I wish I could help, but I don’t have any cash on me’. I feel awful every time I say it, although I should be used to it by now. […] 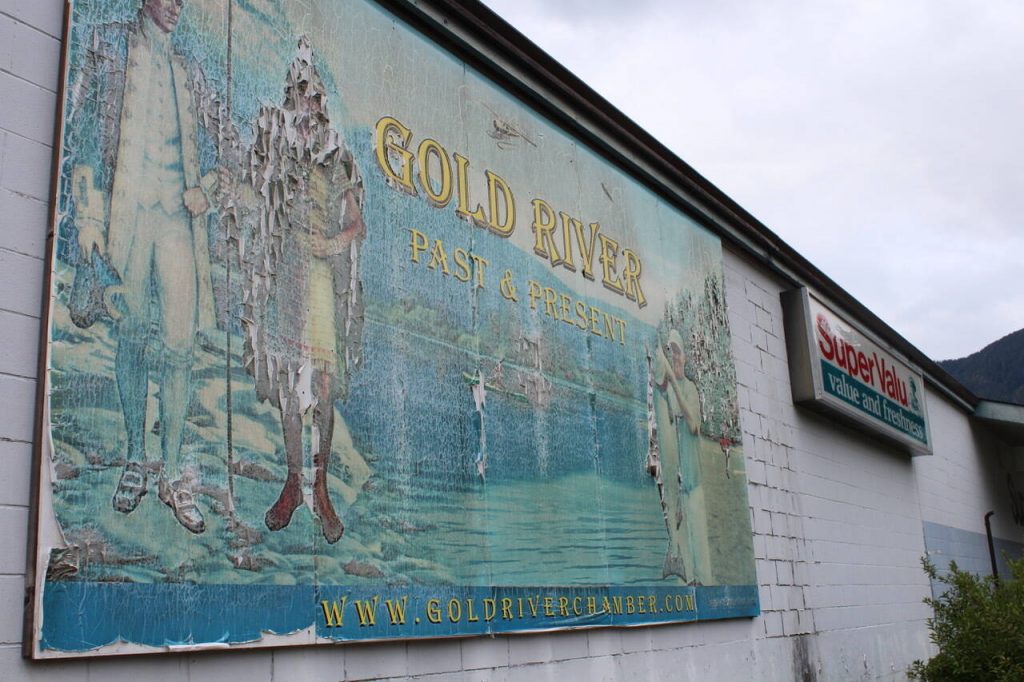 The Campbell River and District Coalition to End Homelessness is hoping to get a more accurate picture of housing needs in the rural and remote communities that fall under their purview. Over the next few months, the coalition along with the Urban Indigenous and Wellness Coalition will be coordinating a group of people from the […]