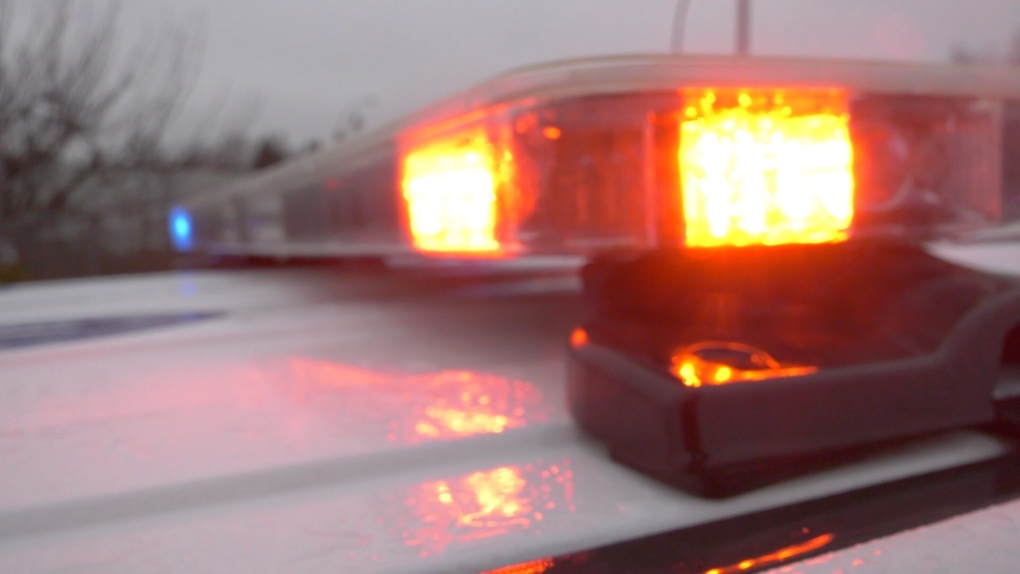 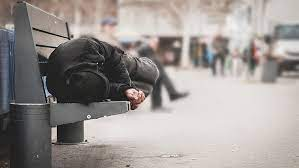 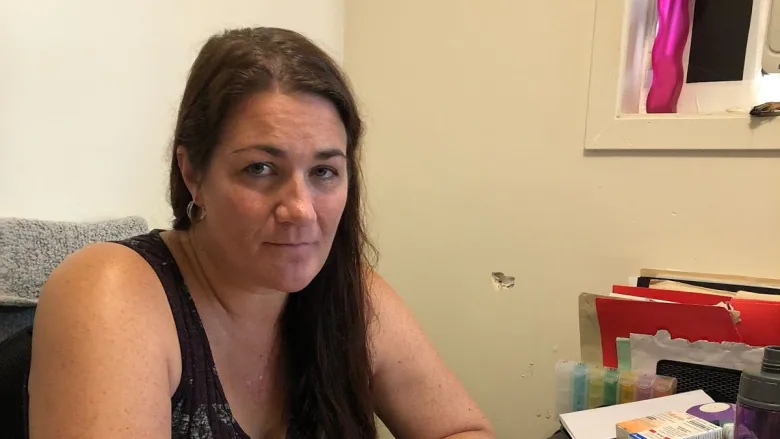 NIAGARA, ON, July 9, 2021 /CNW/ – Every Canadian deserves a safe and affordable place to call home. However, the COVID-19 pandemic has increased the need for affordable housing and led to rising levels of homelessness. The Government of Canada created a national strategy to build hundreds of thousands of units and provide affordable housing to […]