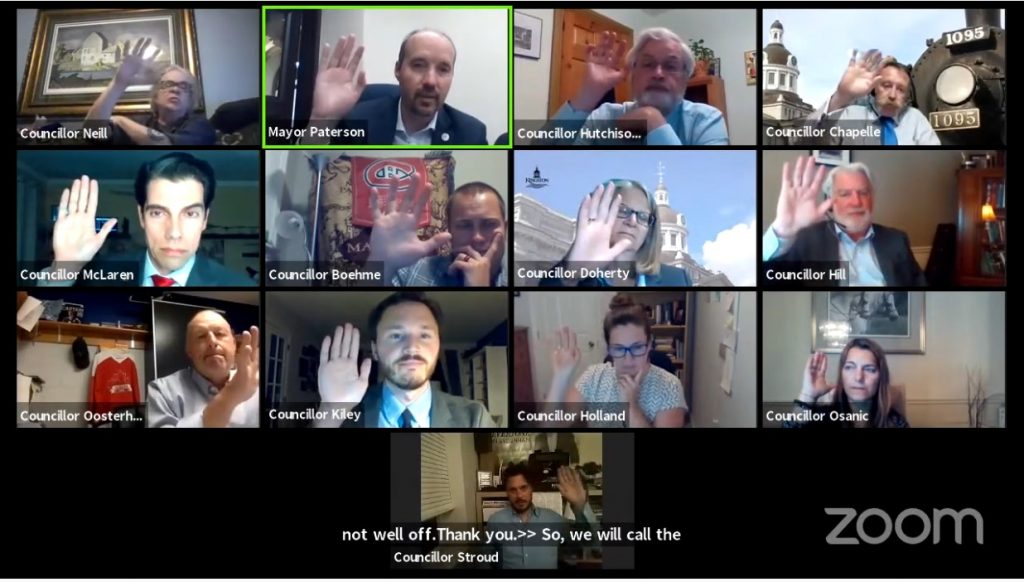 In a Kingston City Council meeting on Tuesday, Jun. 22, 2021, which was held virtually, Councillor Jeff McLaren moved a motion regarding the inclusion of insights from people with lived experiences of homelessness into policy decisions. Councillor Robert Kiley seconded the motion.  The motion also sheds light on the structural barriers that precariously housed or […] 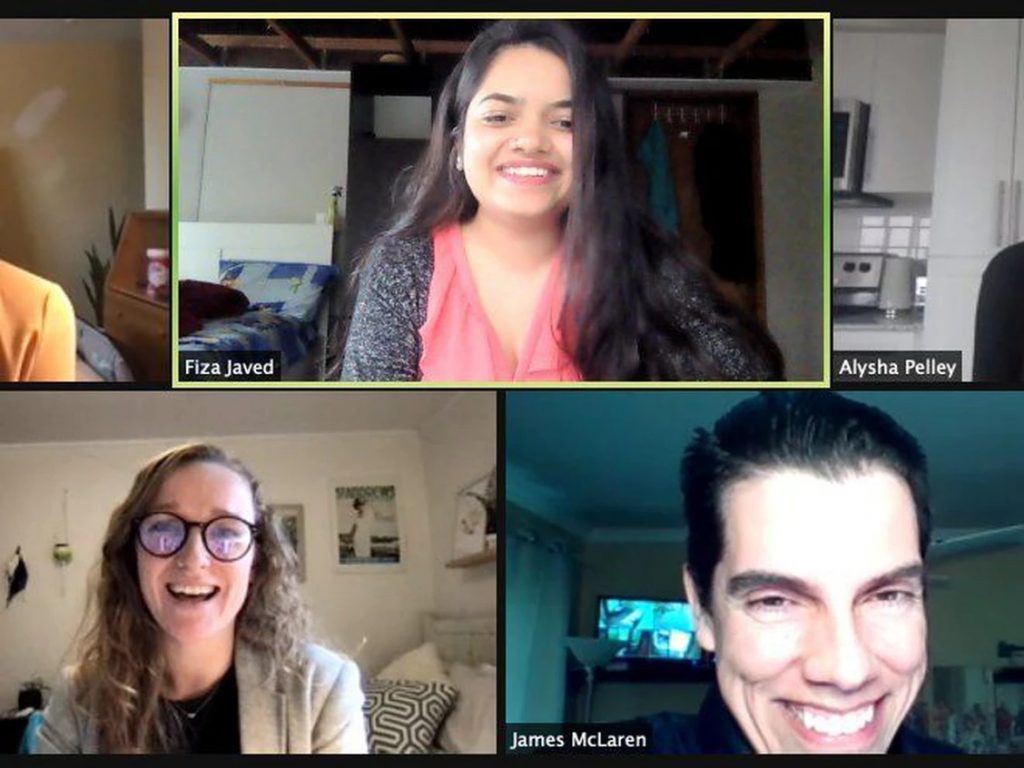 A group of Queen’s medical students are celebrating as the City of Kingston embraces their calls for more inclusionary housing and homelessness policy development. At Tuesday’s council meeting, City Council unanimously passed a motion calling for the meaningful and compensated inclusion of people who have experienced homelessness on relevant municipal committees, working groups, and task […]

June 2019 was a watershed moment in Canada when the National Housing Strategy Act received royal assent. For the first time in the country’s history, the right to housing was enshrined in domestic legislation. It’s worth reiterating that this was a big moment. Not just for Canada, but for people all over the world looking […] 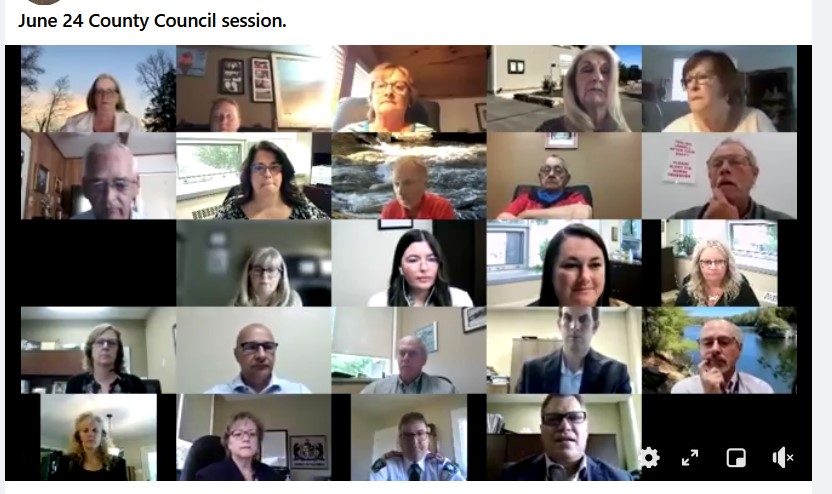 At its meeting Thursday, County Council considered a motion from the town of Bancroft supporting Niagara Regional Council’s outline of six requests to the federal and provincial governments. These included that the upper governments provide money for bridge housing, and calling for an update on the current status of actions being taken to address addiction […] 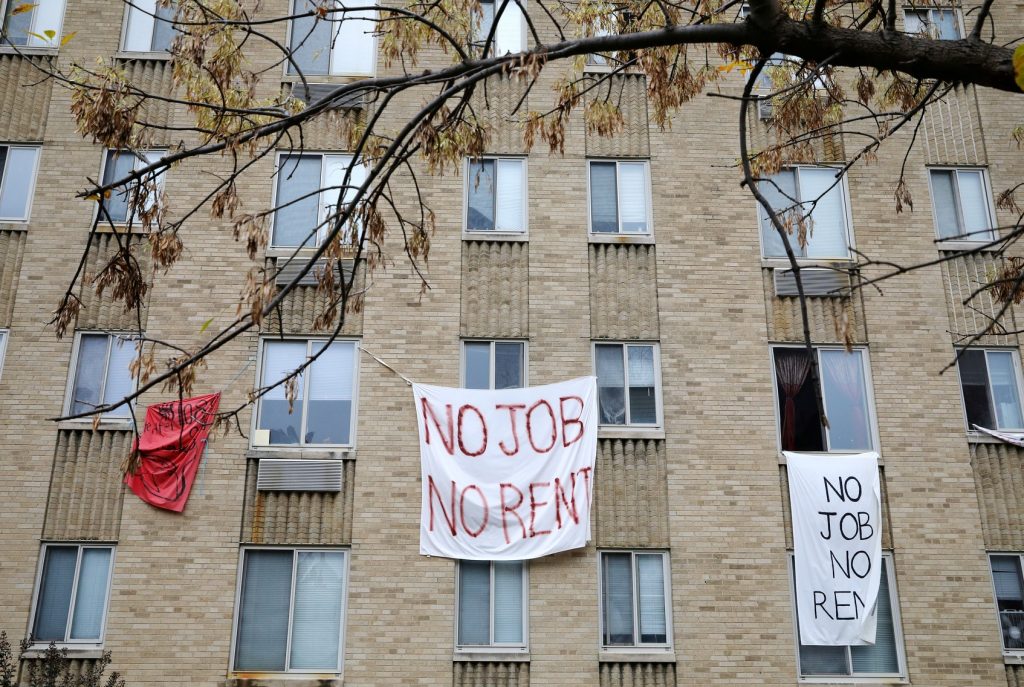 WASHINGTON (Reuters) -The Biden administration on Thursday said it was extending the Centers for Disease Control and Prevention’s (CDC) COVID-19 residential eviction moratorium until July 31 but said it would not grant further extensions. Reuters first reported the expected one-month extension on Tuesday. The national ban on residential evictions was first implemented last September and […] 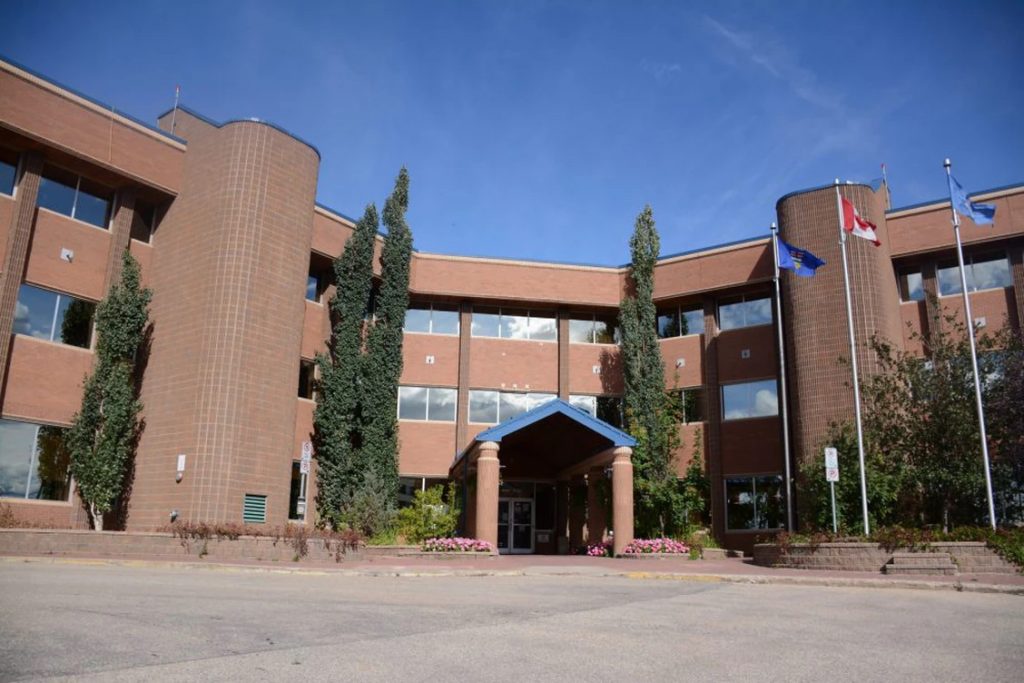 A new homelessness strategy offers a set of beliefs, areas of focus, and measurements for the city of Grande Prairie, based on lessons from the past decade. Following Tuesday’s Grande Prairie Protective and Community Services committee meeting director Chris Manuel clarified the city’s proposed strategy on homelessness. “I think there are a number of factors […] 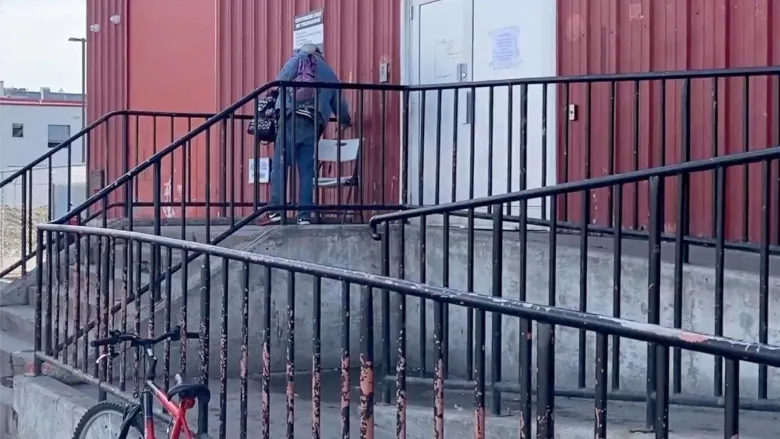 ‘We’re not heartless,’ city councillor says. Red Deer city council says a temporary homeless shelter must move by Sept. 30, but the facility has nowhere to go. At a meeting this week, council directed administration to bring back a report exploring options for the purchase of a site for a permanent shelter. The province says plans for a […] 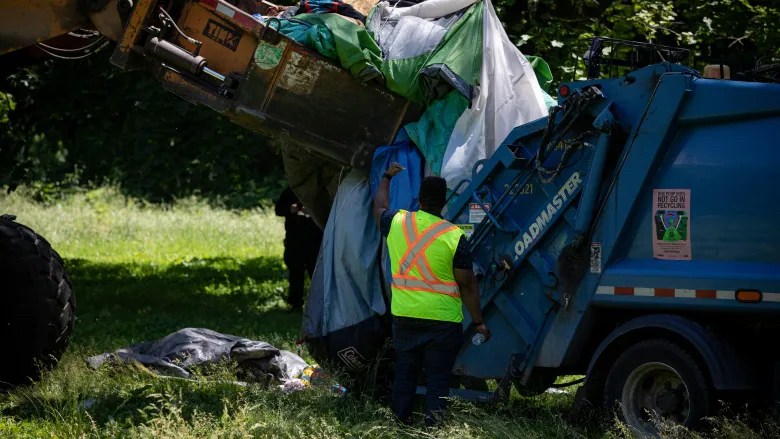