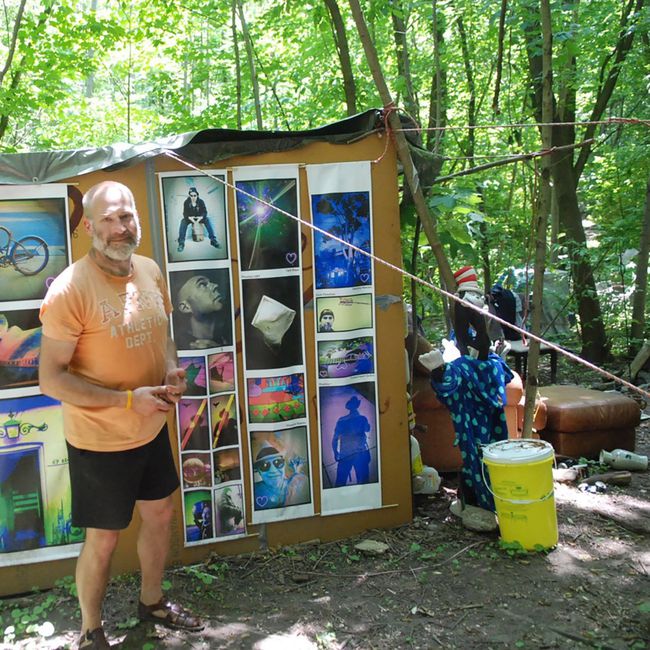 Tom Sweetwater says he’s been “living off the grid” for several years. The 51-year-old artist lived in a Subaru Forester SUV in Muskoka, squatted on crown land and lived on the streets in Welland before settling in Toronto in the spring of 2020. For more than a year now, he says, he’s been living in […] 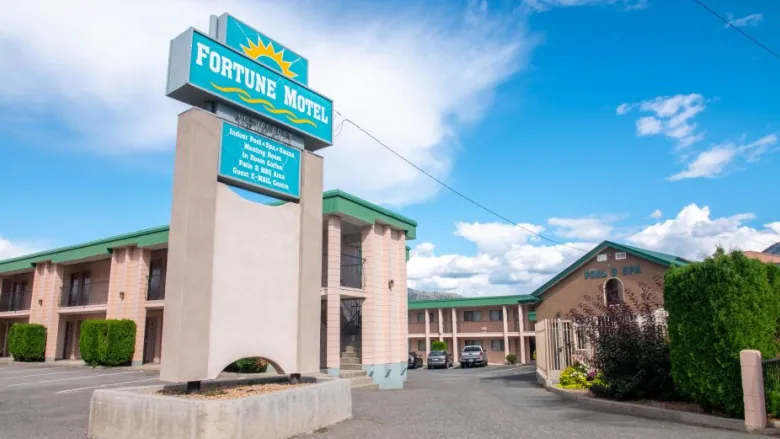 The former Fortune Motel will house 40 units for the homeless population The B.C. government has purchased a hotel in northern Kamloops to provide more shelters for people living with homelessness. Last Friday, B.C. Housing announced that $3.6 million of the provincial Supportive Housing Fund has been spent on the former Fortune Motel at 654 Fortune […] 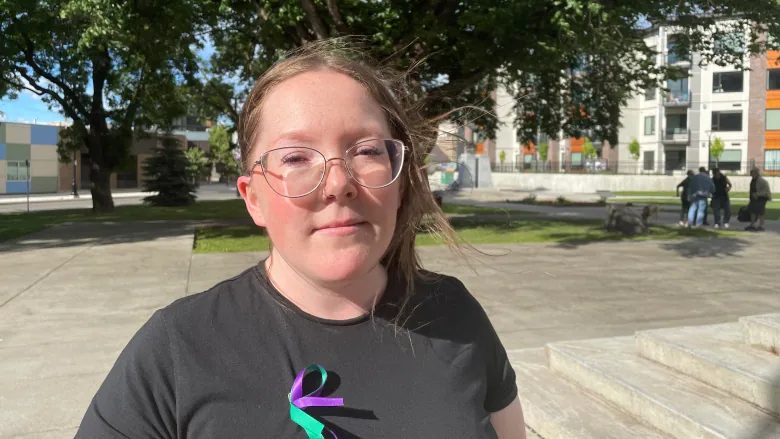 Cori Ramsay seeks alternative housing options as city evicts people from homeless camps As Prince George, B.C., hands out eviction notices to people living in two homeless camps in the northern city, one councillor is asking the province to step in and come up with a solution to the housing crisis. Prince George city council voted […]