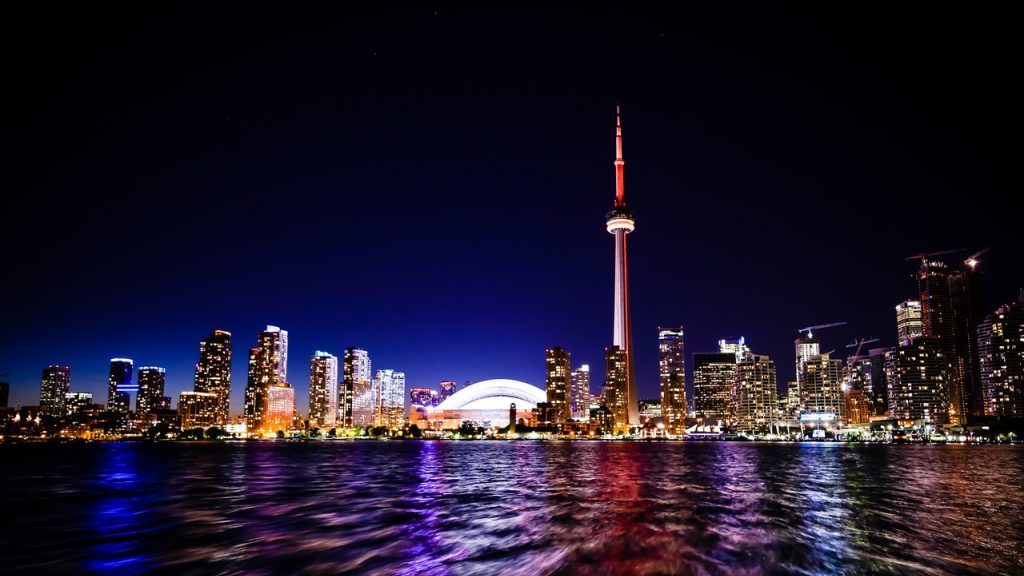 TORONTO — The federal government, through the Major Cities Stream of the Rapid Housing Initiative (RHI), is putting $14 million towards the immediate construction of 51 affordable low-rise apartment homes in Toronto. These homes will be part of a modular supportive housing build located at 150 Dunn Ave. and will be geared towards those who […]

Unhoused people in Halifax and the concerns about shelter safety In the past couple of months, there have been several encampments set up in Halifax Metro. Some of the homeless shelters have met their capacity, forcing people to sleep outside. However, some unhoused people are choosing to sleep on the street because of their own individual concerns about shelters. Tent encampments have long existed in […]

Iveson: ‘Housing is the best medicine for homeless people’ 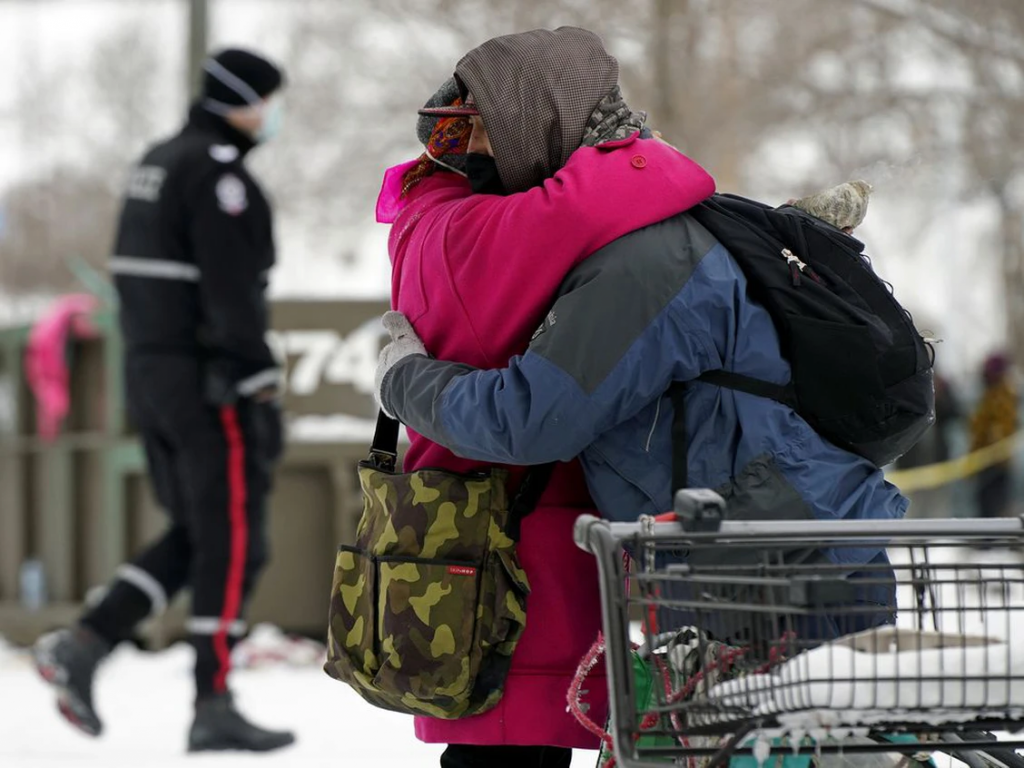 Elder Jo-Ann Saddleback remarked at a small outdoor pipe ceremony last week that we should pause to reflect on the notion of any school needing a graveyard. And, further, that only Indigenous schools have graveyards. As a father, I had a hard time taking everything in this past week. It brought back what we learned […]

How California Homelessness Became A Crisis 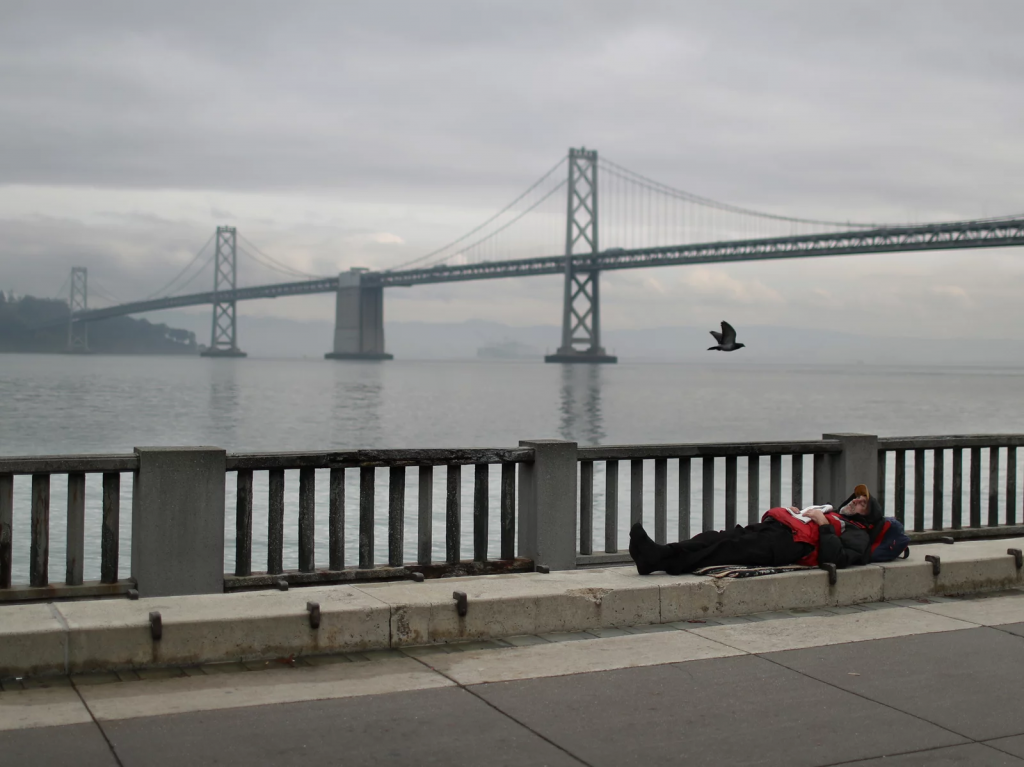 For a city as opulent as San Francisco, it’s long been jarring to see the extreme poverty of those experiencing homelessness on its streets. If you walk around downtown, tents, makeshift cardboard beds and human excrement can be seen littering the sidewalks. Impoverished people lie on the ground as a blur of highly paid professionals […]

B.C. makes it onto Jeopardy! once again with question about homelessness 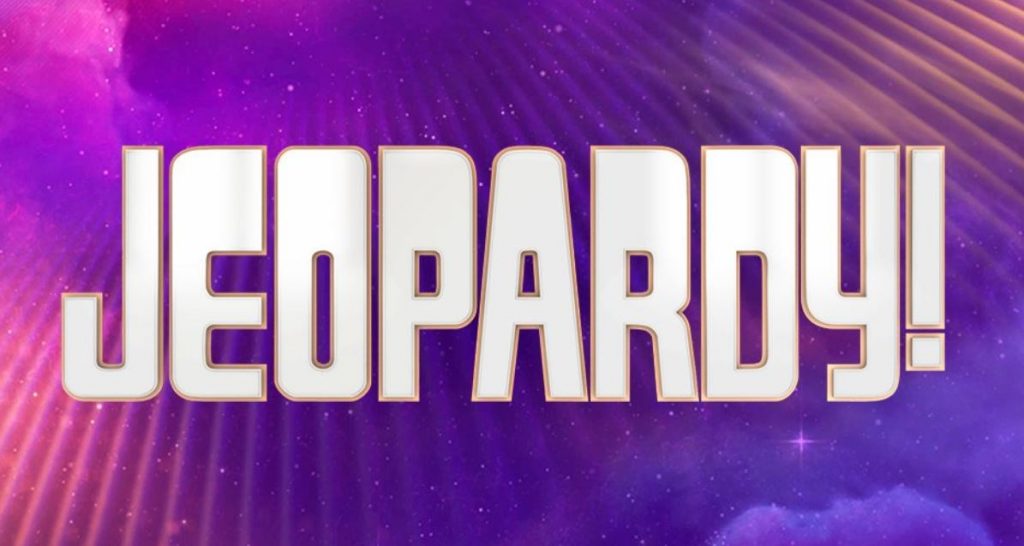 B.C. has made it onto Jeopardy! once again, with the popular gameshow featuring the province as one of its answers. “In 2020, this Canadian province purchased a hotel in the capital of Victoria to house its homeless population,” asked actress Mayim Bialik, who guest hosted Monday’s episode. The question, answered correctly by a contestant, was […] 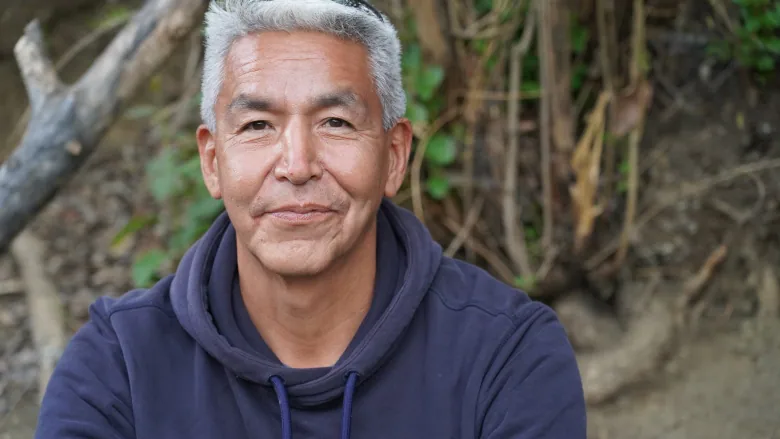 For Jeremy Samuel McFeeters, a one-bedroom apartment remains just out of reach. Having struggled with addiction, he seeks a spot away from the inner city and free of roommates who are drinking or using drugs.  But with a budget of $500, he has few options. Even places that look good on paper don’t seem to […]