Raising the Roof is looking to live up to its name with its plan to deliver affordable housing above Orillia’s post office. City council heard Monday from Adrian Dingle, director of housing development with Raising the Roof, about the group’s goal to create 40 units atop the post office at 25 Peter St. N. At […] 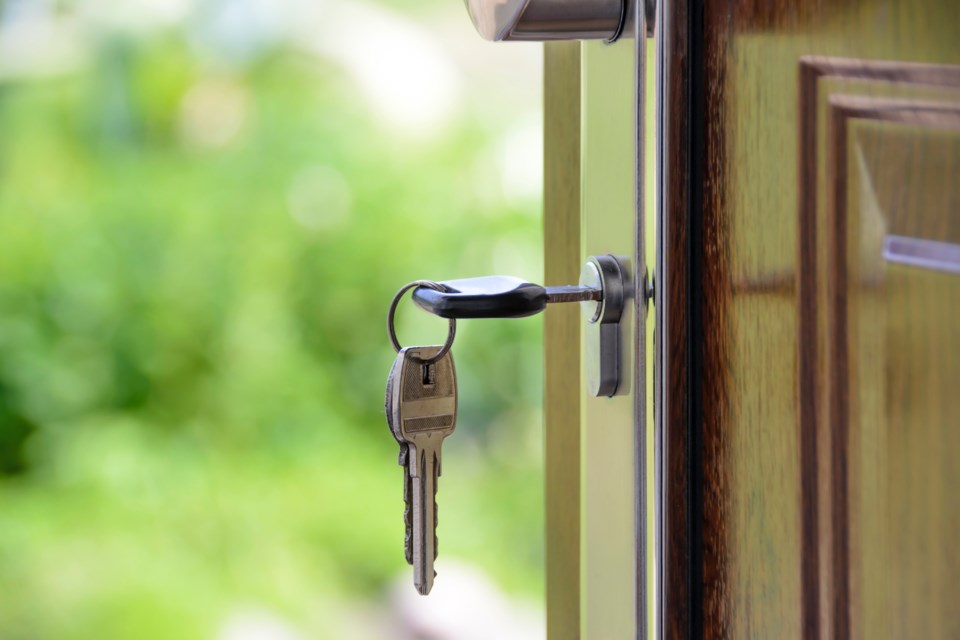 A new report from the Advocacy Centre for Tenants Ontario and Advocacy North suggests that northern Ontario is currently mired in an affordable housing crisis.  The paper, entitled North at Home, identifies more urgent housing needs and some potential solutions to growing concerns around lack of affordable housing, the condition of existing housing stock and low […] 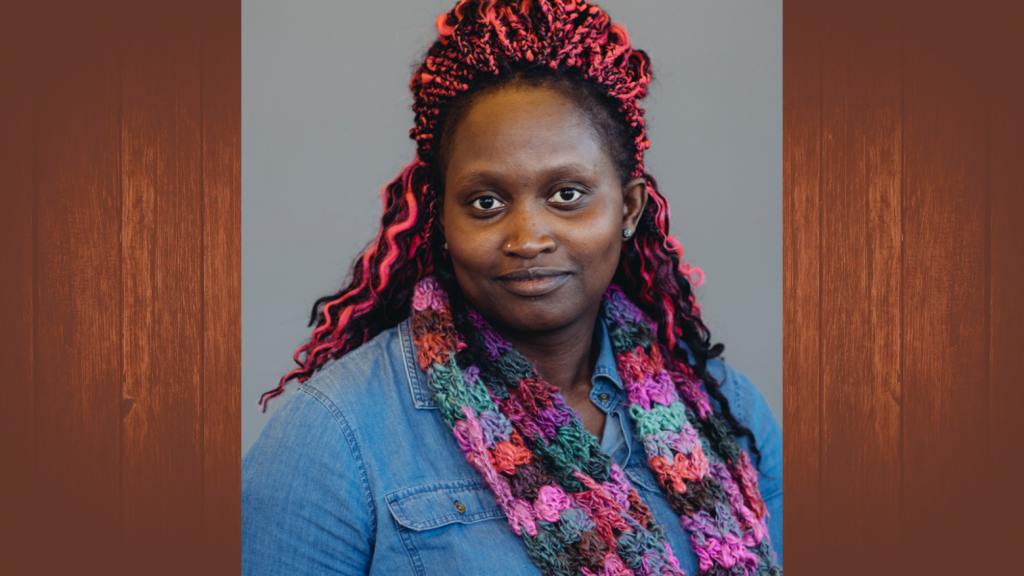 The non-profit announced the fundraising campaign – titled Buy a Brick, Build a Home – in a press release Monday, outlining a goal to start construction beside its current transitional housing facility known as Lynn’s Place by March 2022. Donations to the Buy a Brick campaign can be made online. The campaign will be open […]

Even before COVID, LGBTQ+ youth faced a high risk of homelessness 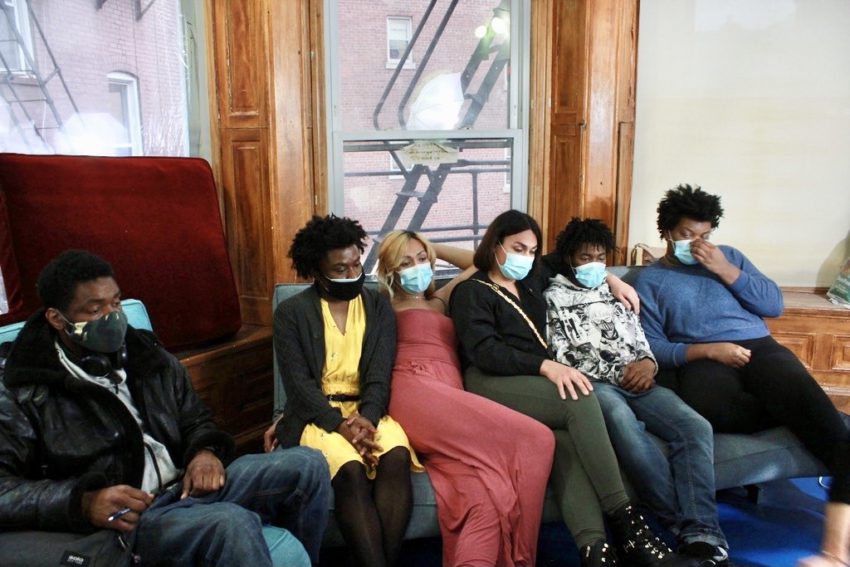 Squashed between friends on a plush couch at a shelter for homeless LGBTQ+ young people, Jada Doll talked about what happened after she began to express her identity as a transgender woman. She moved in with her boyfriend when she was a senior in high school. But Doll – that’s the name she chose – […]