Advocates call for extension of eviction ban in Mississauga, Brampton, and Ontario as stay-at-home order lifts 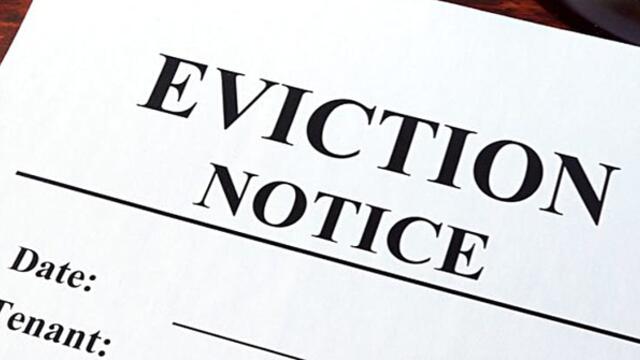 Housing and tenant advocates are calling on Ontario to reinstate a ban on residential evictions that lifted Wednesday as the province’s stay-at-home order expired.  They argued that losing housing during the pandemic would put lives at risk, and suggested evictions be suspended as long as provincial COVID-19 restrictions remained.  “Keeping everyone housed is one of the most […] 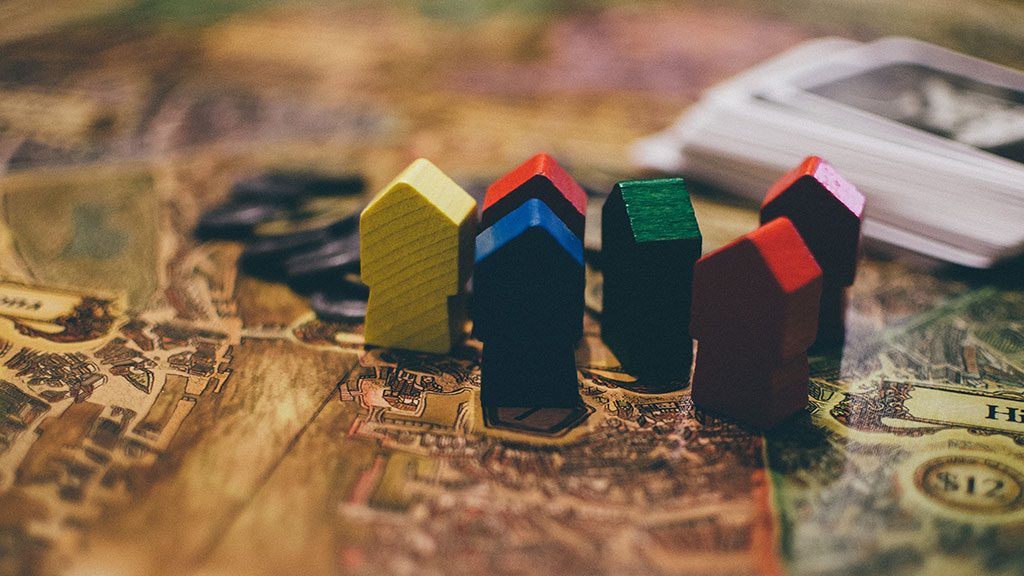 HALIFAX—Nova Scotia needs to swiftly invest $25 million to help up to 900 households find reasonably priced accommodation, according to a report released recently. The 61-page document prepared by the Nova Scotia Affordable Housing Commission came in the wake of a public outcry last fall over a series of widely publicized evictions of low-income tenants […]

Clock ticking for women’s shelter in search of new home 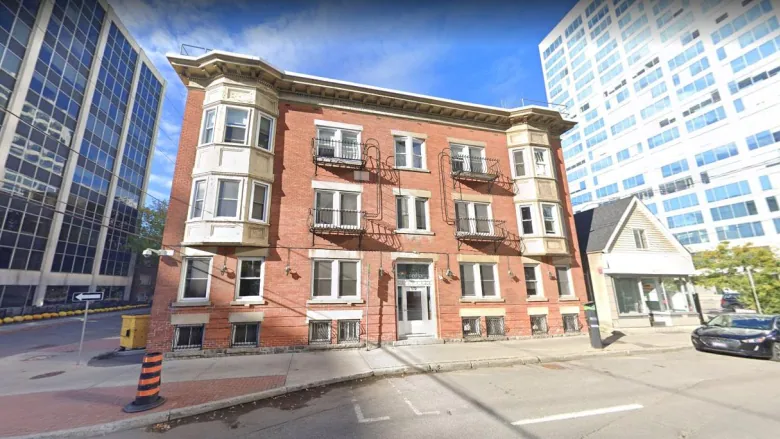 A women’s emergency shelter in Ottawa has just over three weeks to find a new home because the lease on its current location is getting cut short. Cornerstone Housing for Women is currently operating out of a residence at the University of Ottawa but needs to be out of there by the end of June, […] 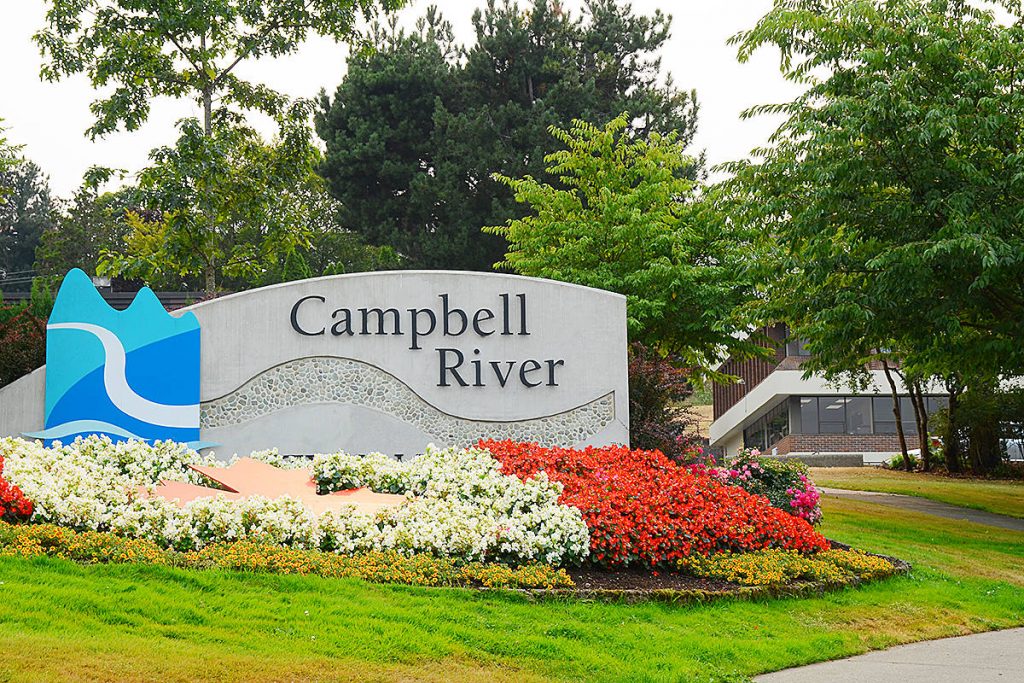 ‘It’s a relief:’ Some Calgary homeless put aside fears to get COVID-19 shots 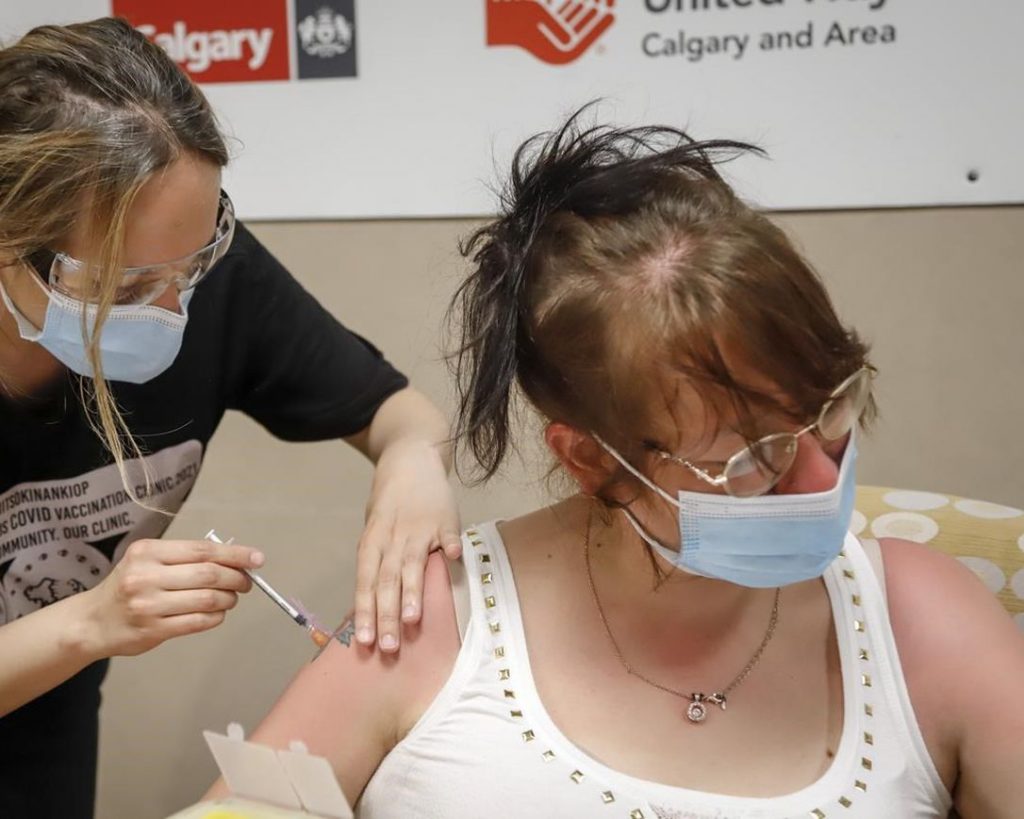 CALGARY – Donald Campbell shook and wiped away tears after he received his first COVID-19 vaccination at a walk-in clinic for Calgary’s homeless. The 49-year-old said he has battled alcohol and drug addiction and spent years living on the streets. He also has a chronic fear of needles. “I was scared to get the needle, […]