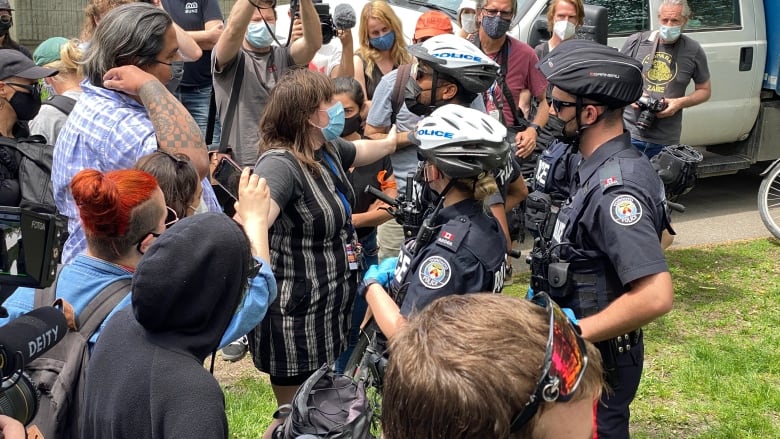 City says residents have been offered spaces in shelters or hotels for months Toronto police say they have made several arrests amid clashes with protesters as city crews dismantled part of a homeless encampment in the Liberty Village area on Wednesday. Police showed up at the site near Lamport Stadium, south of King Street West near Dufferin Street, […] 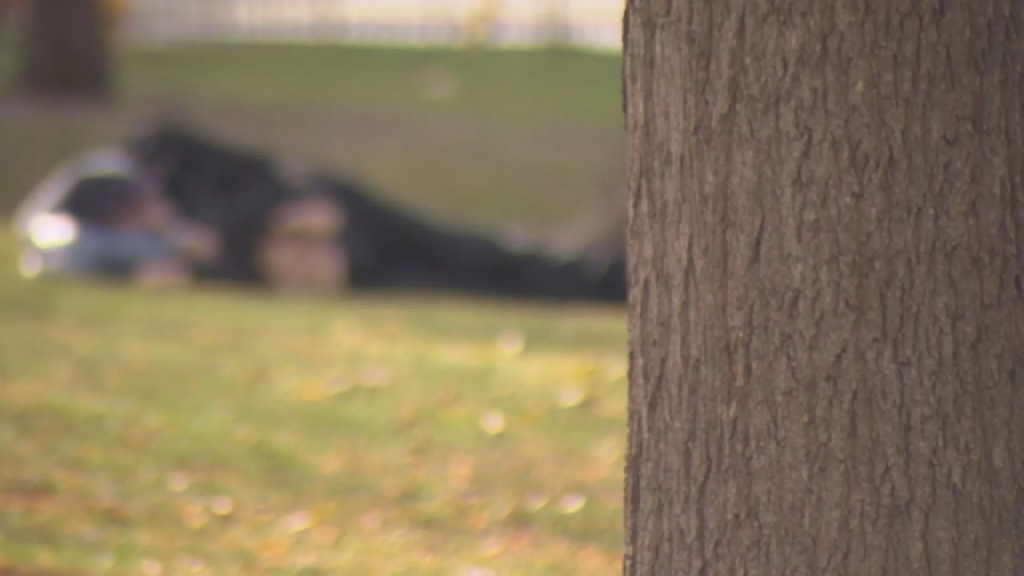 Researchers in London, Ont., have launched a multi-year study that aims to better track and understand homelessness in Canada by developing more accurate sources of data. Homelessness Counts is a project led by the Lawson Health Research Institute and will primarily work by strengthening a pre-existing algorithm through AI, machine learning and consultations with communities […]