WINNIPEG, MB, May 18, 2021 /CNW/ – Every Canadian deserves a safe and affordable place to call home. The COVID-19 crisis has made it clear that affordable housing is key to Canada’s recovery for communities across the country, including those in Manitoba. Today, the Honourable Daniel Vandal, Minister of Northern Affairs and Member of Parliament […]

BC government acquires Chilliwack hotel for homeless housing for $22 million 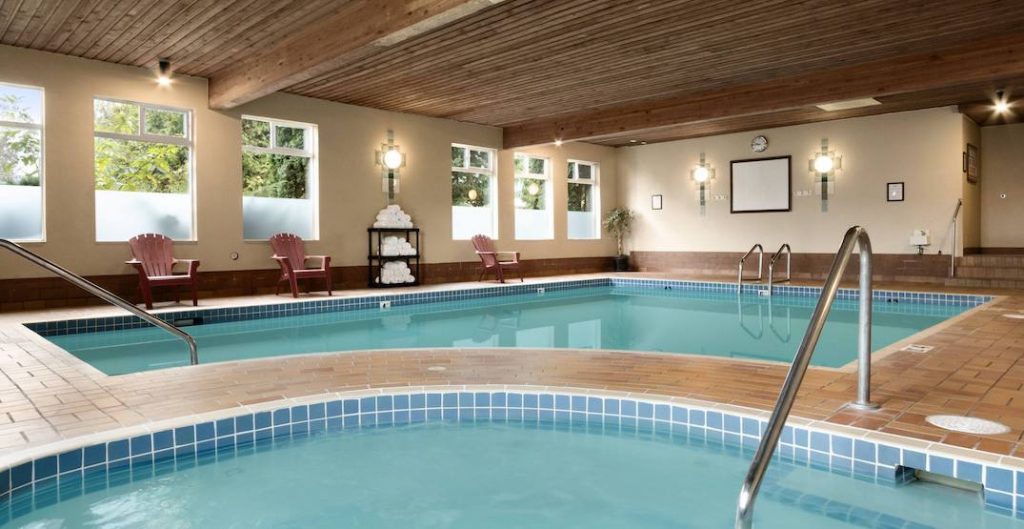 The latest hotel conversion into housing for individuals experiencing homelessness is located in Chilliwack. The provincial government has acquired the Travelodge Hotel at 45466 Yale Road, next to the Trans-Canada Highway. It was announced today that the 1986-built, four-storey building on a 2.4-acre lot was bought by BC Housing for $21.8 million. The 82-room hotel […] 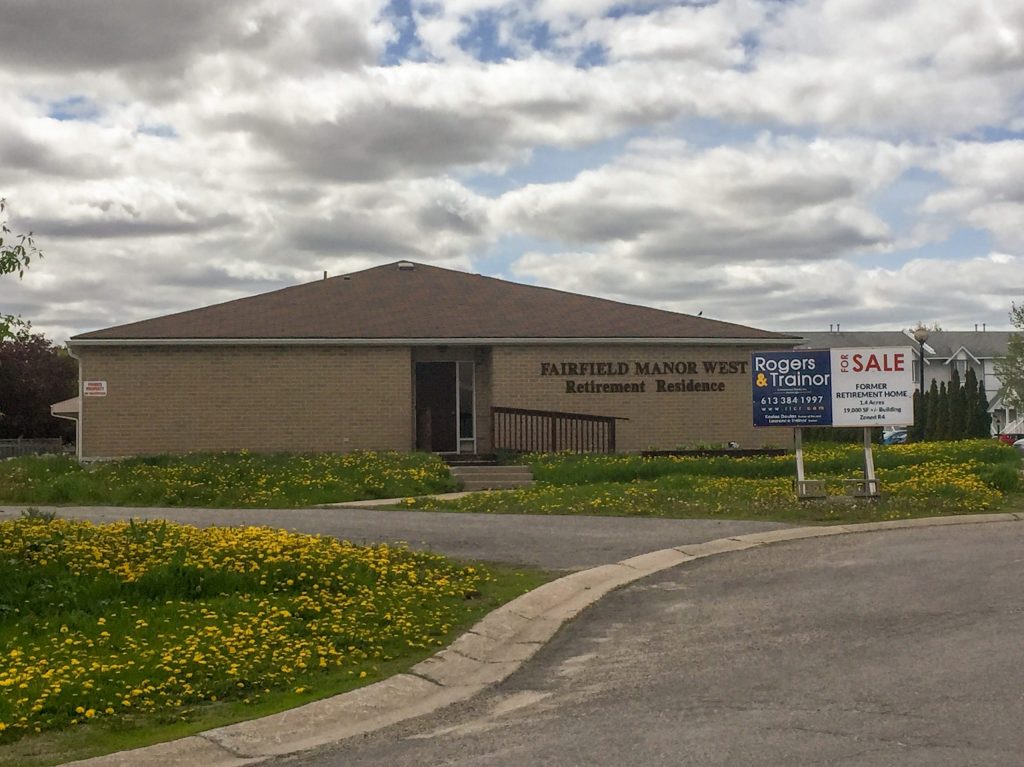