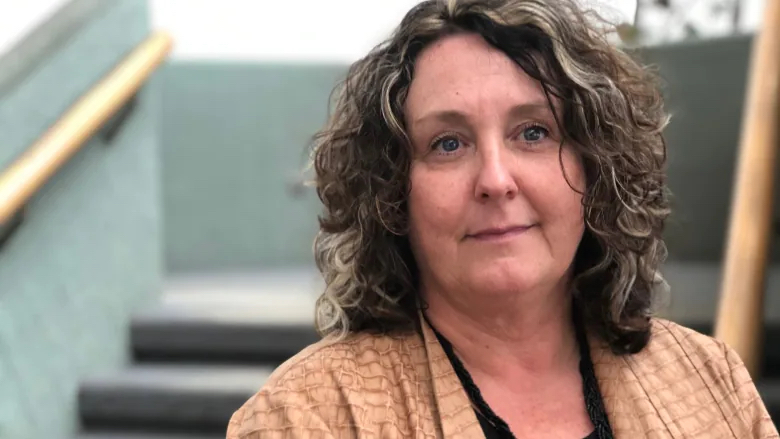 he City of Greater Sudbury is still in the planning stages to create cooling spaces for its vulnerable population, similar to the warming centres it operates over the winter. Earlier in June, the YMCA announced it was closing its warming centre at the YMCA at the end of the month. The city’s other daytime warming […] 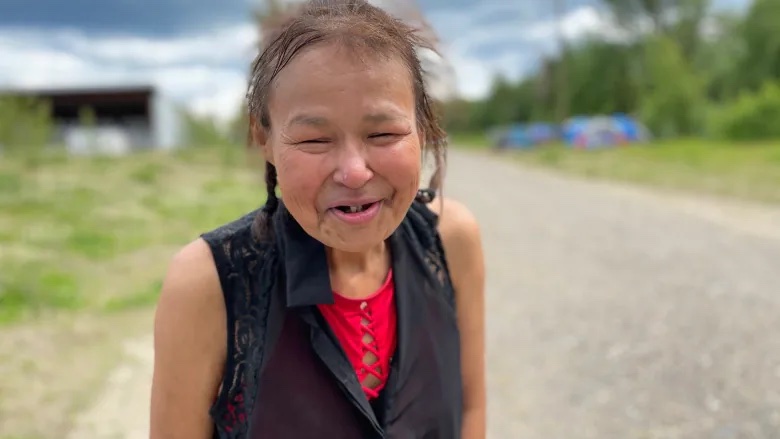 Father’s Day dinner for those experiencing homelessness in Sudbury 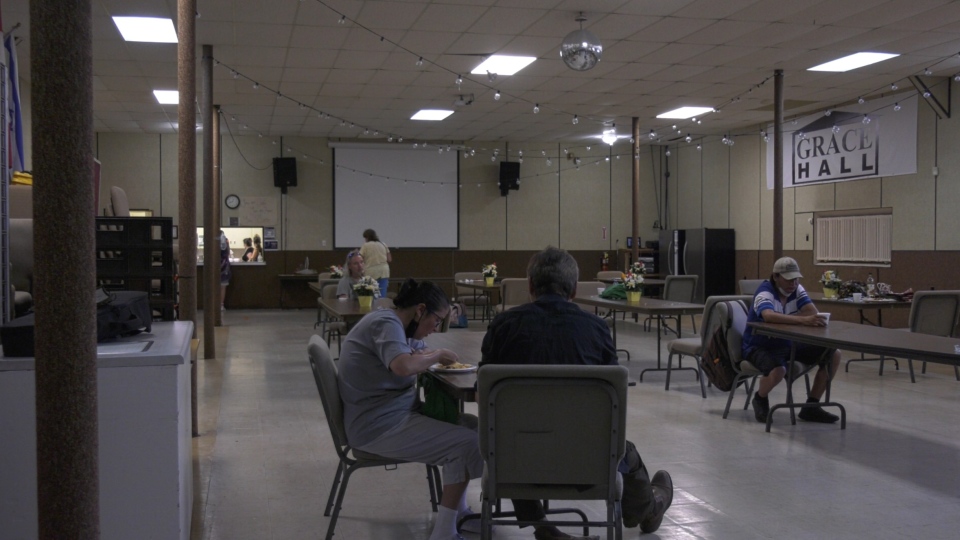 SUDBURY — After taking some time away to focus on his own health Bob Johnston says he’s happy to be back serving the homeless population in Sudbury. He’s the founder of Tomorrow’s Hope, a volunteer based organization that provides breakfast and lunch 7 days a week to those in need at the Grace Family church […] 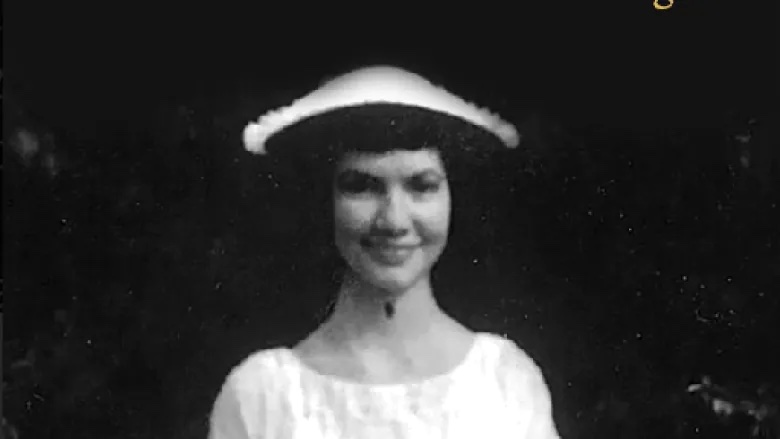 ‘When you know someone’s name, it’s harder to look away,’ Denise Davy says A woman who grew up playing piano and accordion in Barbados and died after years of experiencing homelessness in Hamilton is at the heart of Denise Davy’s new book, Her Name Was Margaret: Life and Death on the Streets. Margaret Jacobson — known at the shelters as Princess Margaret […] 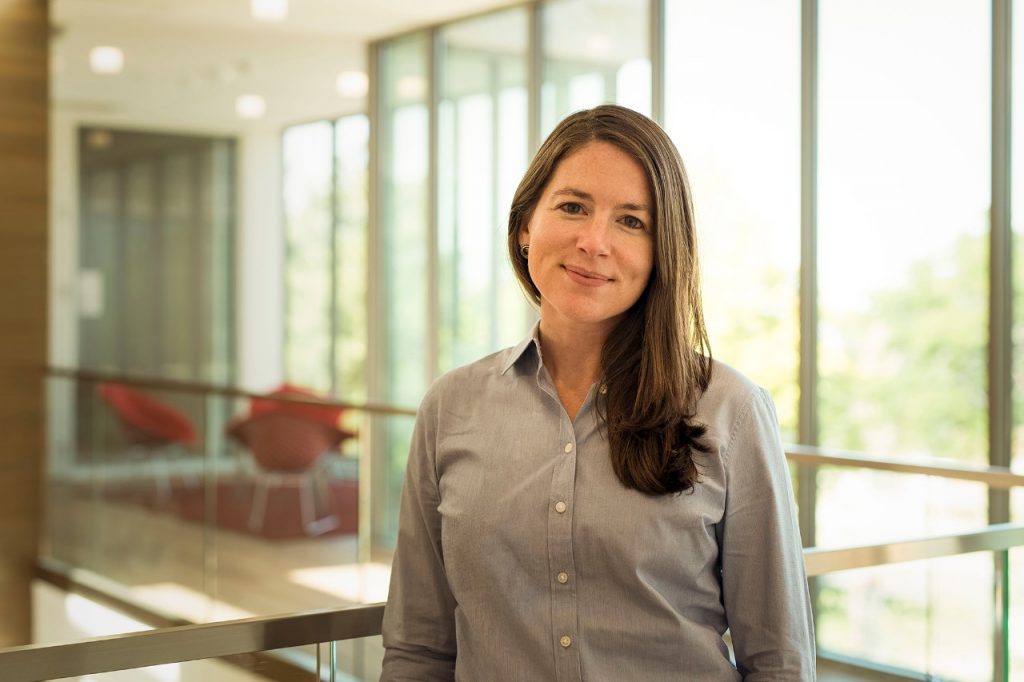