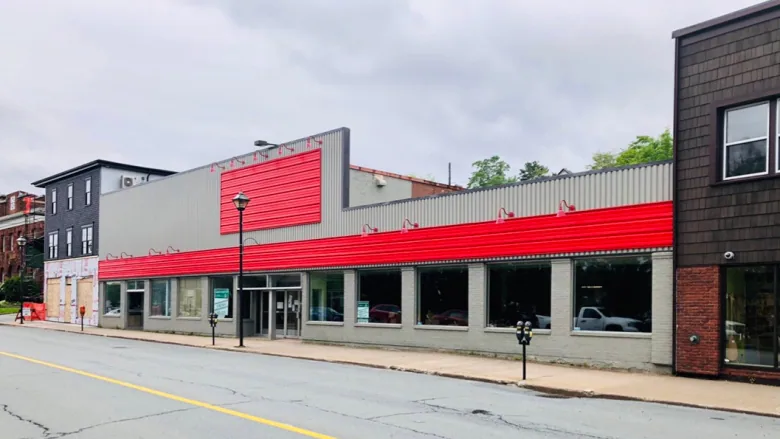 Plan would turn former furniture store site into affordable downtown housing Art Fisher has been able to turn an old menswear store on Bridgewater’s main drag into a storefront where anyone who is without a permanent home, or struggling to keep their place, can walk through the doors and ask for help. The Nova Scotia […] 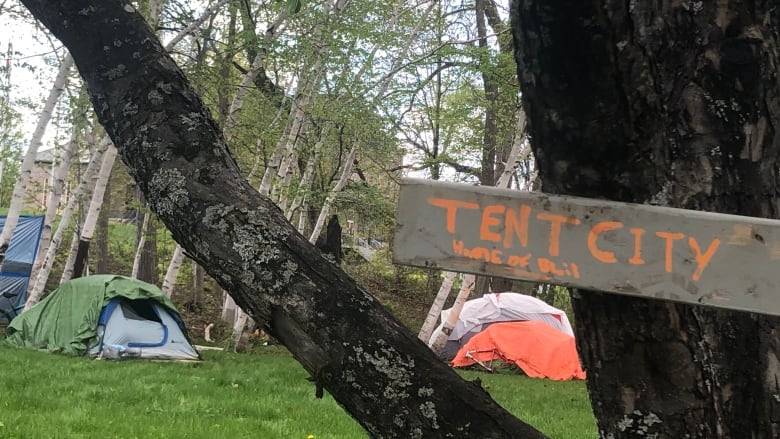 New initiative comes just over a year after tent city behind Government House was dismantled The Fredericton Police Force has found a new way to deal with homelessness in New Brunswick’s capital. Police Chief Roger Brown said police are helping set up small controlled encampments in different parts of the city. “It’s more of an evolution […] 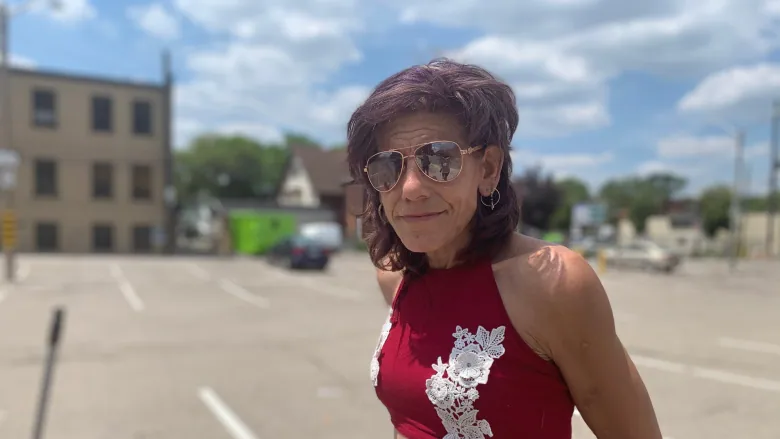 There are more people going into housing in the City of Windsor than there are people entering into homelessness — that’s according to officials working on the city’s 10-year goal to end chronic homelessness by 2028.  “We are tipping the scale,” explained Jennifer Tanner, the city’s manager of homelessness and housing support.  She said it’s tough […]